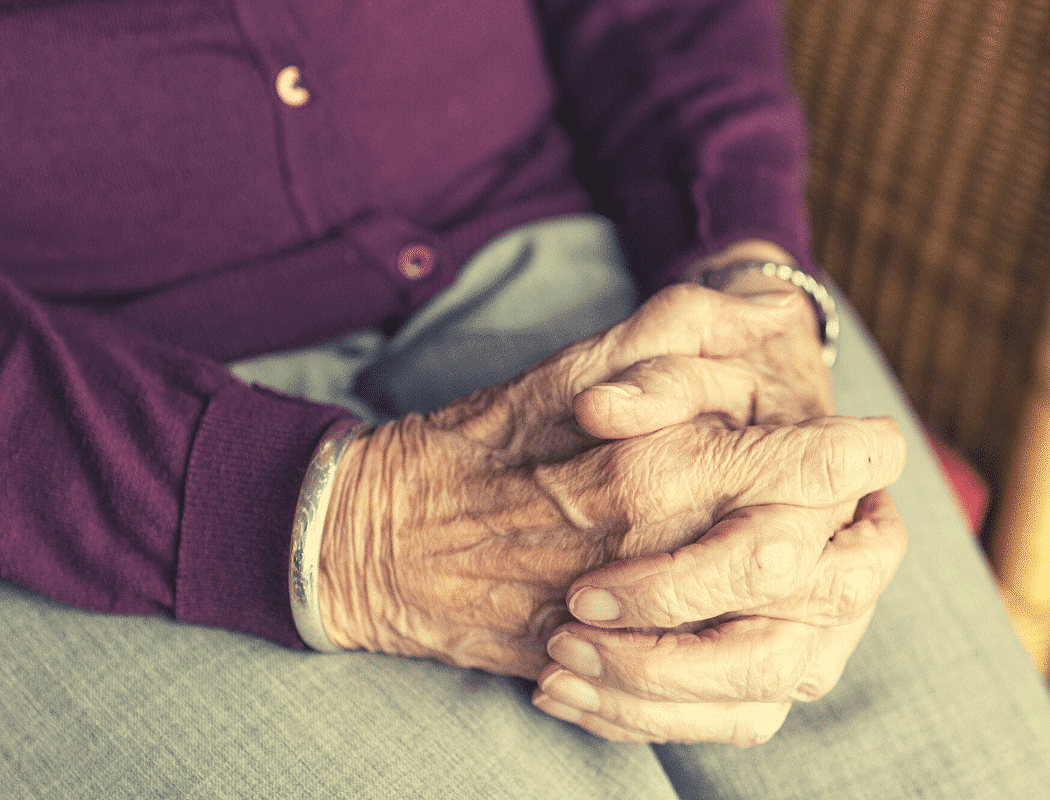 Old-Age Poverty Among Women — Is Being Poor Female?

According to a 2015 OECD study, the risk for German women to slide into old-age poverty is just as high as the general average risk, which is between 13 and 19%. There are, however, specific groups among women that have a higher risk than others, with single women leading the way. The threat of the women’s pension gap, which is one of the main reasons for old-age poverty among women, among single women is above 25%. Whereas divorced women, widows, and married women have slighter less risks of 16, 14, and 4.5%, respectively.

Since 2015, the amount of single women pensioners that rely on basic security benefits (unemployment benefit II or Hartz IV) has verifiably increased. Prognoses assume that this number will have nearly doubled by 2036 and affect 28% of all single women. This is, among other reasons, due to the fact that statutory pensions will decline by 16% until 2030.

Reasons For Old-Age Poverty Among Women

There are several reasons für old-age poverty among women. Along with a higher life expectancy and lesser tendency to tackle their own retirement security, the main reasons for the women’s pension gap are the career breaks women tend to make more often due to pregnancy and child-care, as well as their smaller income in regards to men.

It is true, of course, that in most European countries, women continue to be better educated and employment figures among women keep rising. This will lead to changes in female income perspectives in the long run. Yet, traditional and rigid pension systems still expose women to disadvantages throughout their career life. It is, hence, up to politics to even up the women’s pension gap. Supposedly, the countries will adapt their pension systems to modern women’s lives over time, but there’s still a long road ahead of us. And even in countries that have managed to reduce both, their gender employment gap and their gender pay gap, discriminations for women on the labor market remain.

even, if younger women might be entitled to higher pensions in the future, inequality is still an important factor.

The Meaning Of The Gender Pension Gap

In some member states, the women’s pension gap was as low as 4%. In others, it was an alarming 46%. Generally, men’s pension income is higher than women’s in 28 EU states. Estonia showed the smallest gender pension gap with a 5% difference, it is, however, a country, where pensions are very, very low altogether. In rich Luxemburg the gender pension gap in 2012 was an astonishing 45%, in the Netherlands it was 42%, in Austria 39%, and in France 36%.

Apart from the differences within the EU nations, the situation for women generally is an unfavorable one. The women’s pension gap is the result of increasing inequalities that women have to deal with during their lives and in different economic, social, and cultural frameworks.

Realize the signs of the time and take care of yourself. That does not only mean that you should make use of company retirement planning offers, but also that you

A first assessment is free, so take your chance and launch your personal investment success story with FinMarie!

You can find out more about which cookies we are using or switch them off in settings.