Wealth: The Missing Piece Of The Gender Gap Puzzle 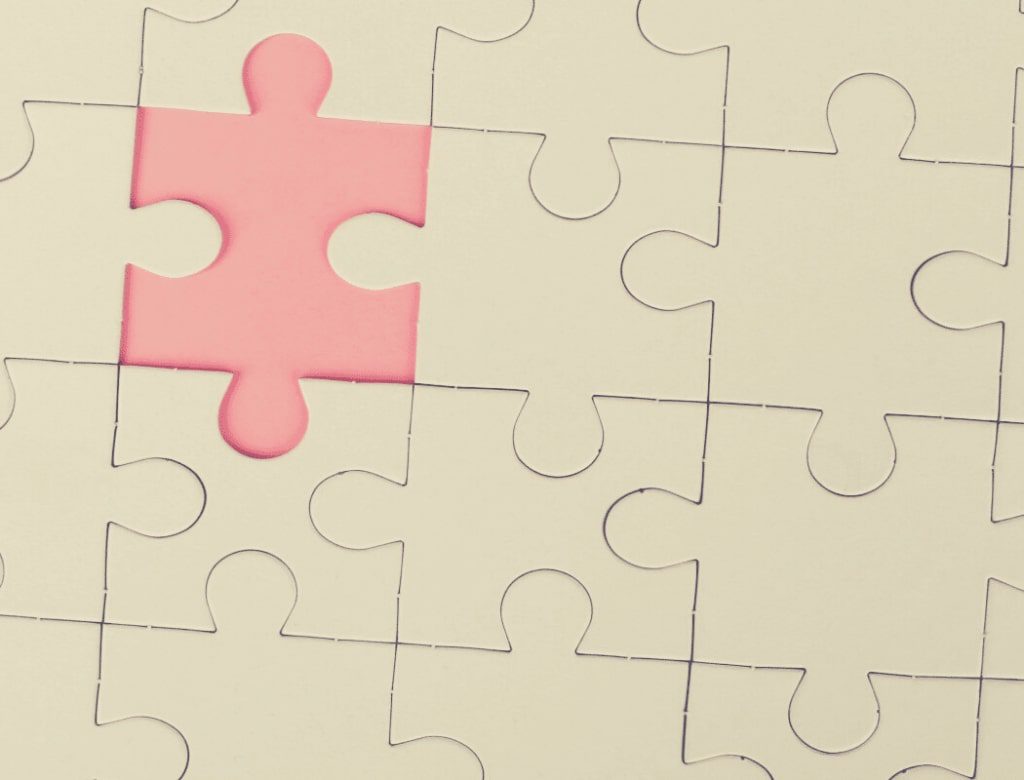 Awareness of the gap between men and women’s experience of the world and its opportunities has perhaps never been greater—from the #MeToo movement and its ongoing ripples of reform, to a swathe of schemes that address income inequality.

With pioneer nations like Iceland lawfully prohibiting unequal payment based on gender, the gender gap may be narrowing, but general progress is painfully slow. Huge leaps in the numbers of women in education and employment have not been proportionally represented in the overall difference between men and women’s income. In Germany, women earn on average 21 percent less than men, which makes the Federal Republic one of the EU’s countries with an over-average gender pay gap. Even with the latest news of SAP appointing the first ever female CEO in a DAX company, women generally continue to be underrepresented in top jobs across almost all sectors.

So what’s going on? The answers are of course complex and elusive, but there’s at least one piece of the puzzle hiding in plain sight: The gender wealth gap.

Wealth, by definition, is the difference between an individual’s assets and liabilities. It is also the ability to pay for higher education or an emergency expense, the freedom to buy a home or save for retirement. In short, wealth is security and financial freedom.

“The wealth gap is a much more meaningful gap both in terms of overall economic stability and how well women are able to provide for their own future and their family’s future,”

said Mariko Chang, a former sociology professor at Harvard University and author of Shortchanged: Why Women Have Less Wealth and What Can Be Done About It.

Women generally earn less, and are more likely to take up part-time work or have career breaks to care for family and do domestic labour. This means, that, compared to men, women have less money to invest in the first place — and, due to the long-term nature of those disadvantages, the deficit is compounded over time.

What’s more, women have a longer average lifespan and lower incomes in retirement, so they are far more dependent on savings and investment than men do.

Adding all this up, it’s not surprising (though still shocking) that 30 percent of women in the EU live in poverty after retirement.

We live in a man’s world. The entire banking system was built by men, and as such, it remains a place that’s much more weighted towards the lifestyles, priorities and world-views of the male half of the population.

A UBS survey revealed that only one in five women in the US say they are confident about their financial knowledge, and many feel their wealth managers do not understand them or their needs (and they would be right — just 2 percent of wealth managers see women as an audience with specific requirements).

Research suggests that differences in gender perceptions have a real effect on investment decisions. For example, according to a UBS report,

“women have a tendency to perceive wealth more as a source of security, rather than an opportunity, and therefore place more value in leaving a legacy to their loved ones.”

Studies also show that women are more risk averse — but also that they more disciplined, preferring to invest in companies with a meaningful mission.

Find out more about the feminine side and style to investment by subscribing to our blog receiving all posts and updates by e-mail the second they’re published:

Take Matters Into Our Own Hands!

We can work on income parity, and making the workplace a more just environment for primary caregivers and part-time employees. But there’s something else we can do, right now, to address the gender wealth gap and its implications:

Personalized financial advice that’s tailored to women’s lifestyles, concerns and objectives. By investing in strategies that promote asset building, increase financial stability, and help women build a solid financial base for themselves and their families, we can lay the groundwork for true equality.

Join FinMarie on our mission and let our financial experts show you your possibilities to obtain financial freedom and to continue to narrow the gender gap in wealth, investment, and satisfaction:

PrevVorigerBusting Myths: Why Women Should Invest Now
NächsterWhat’s Stock Market Correction And When Do You Need To Take Action?Next 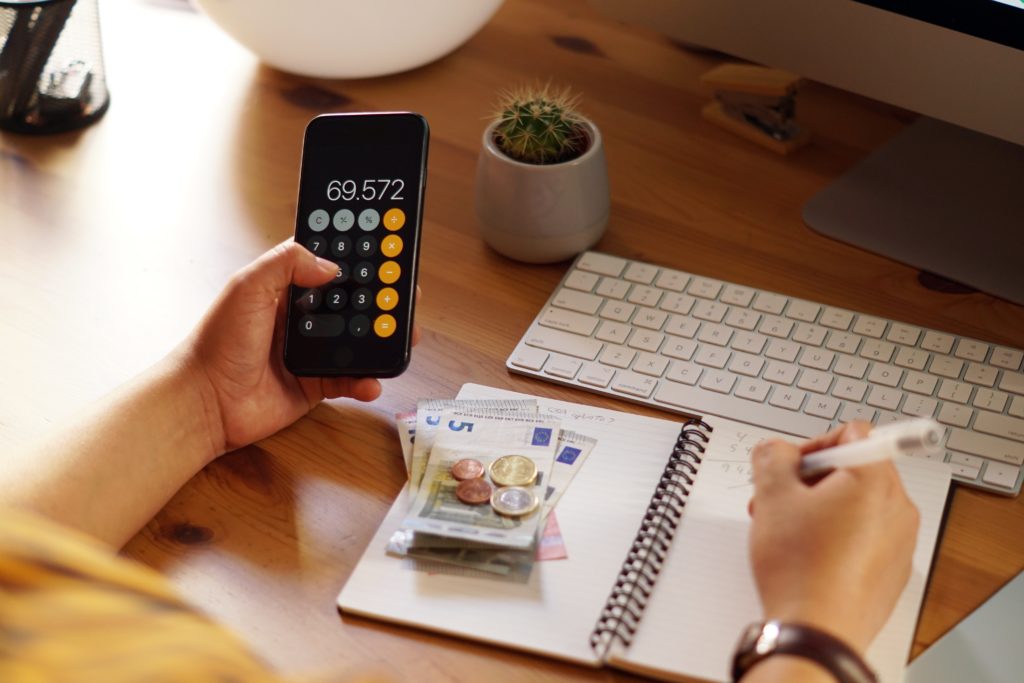 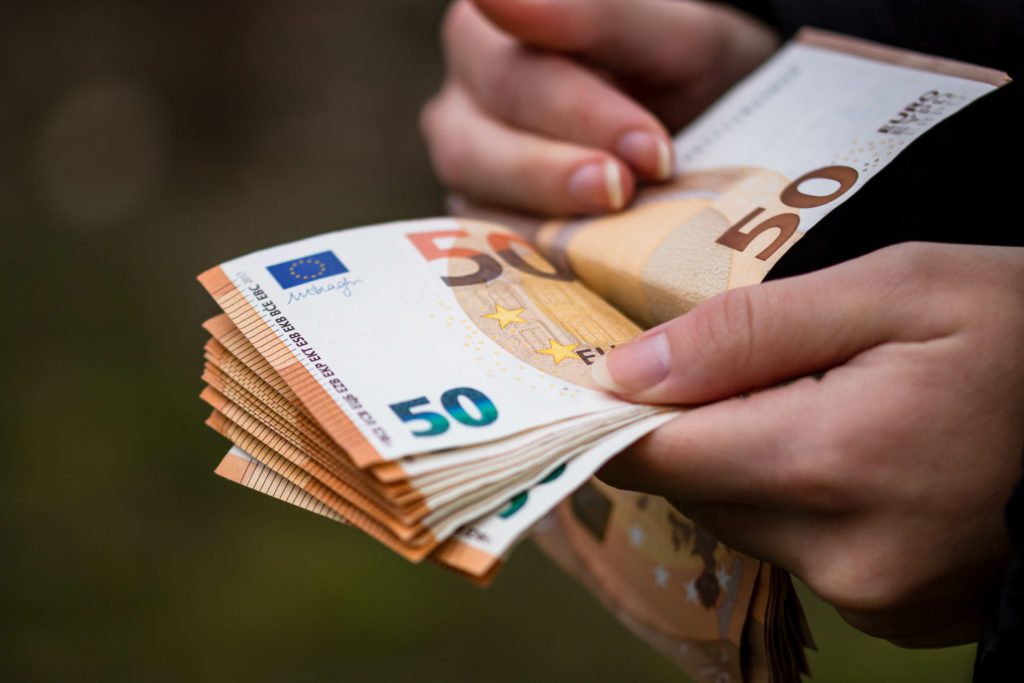 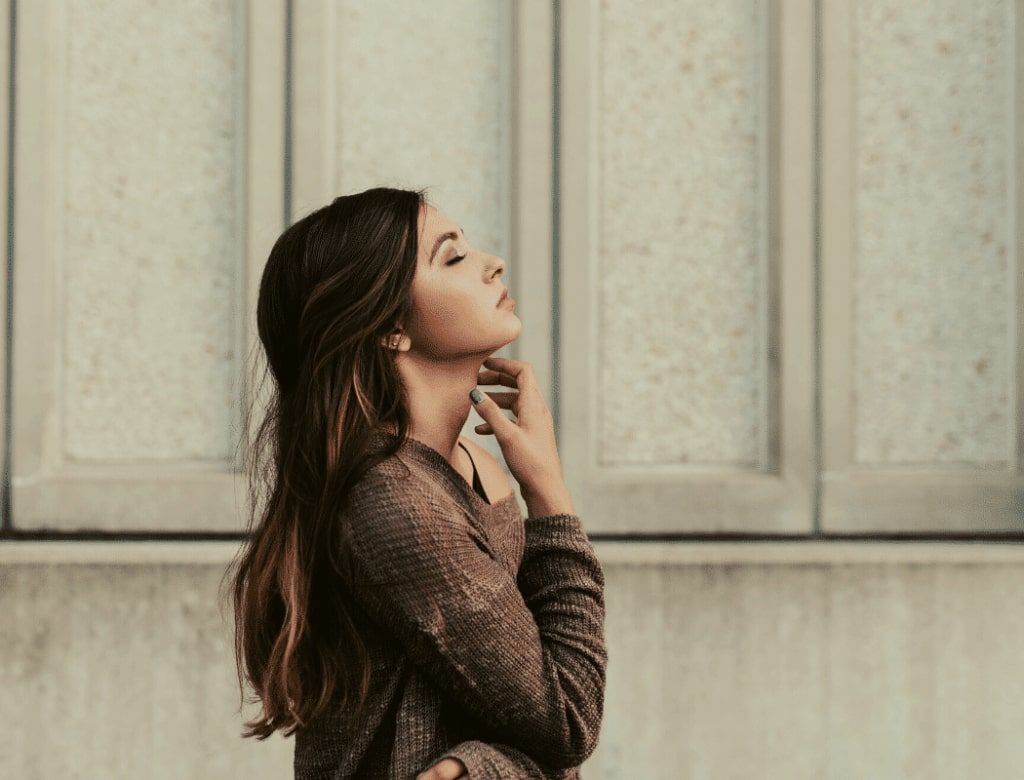